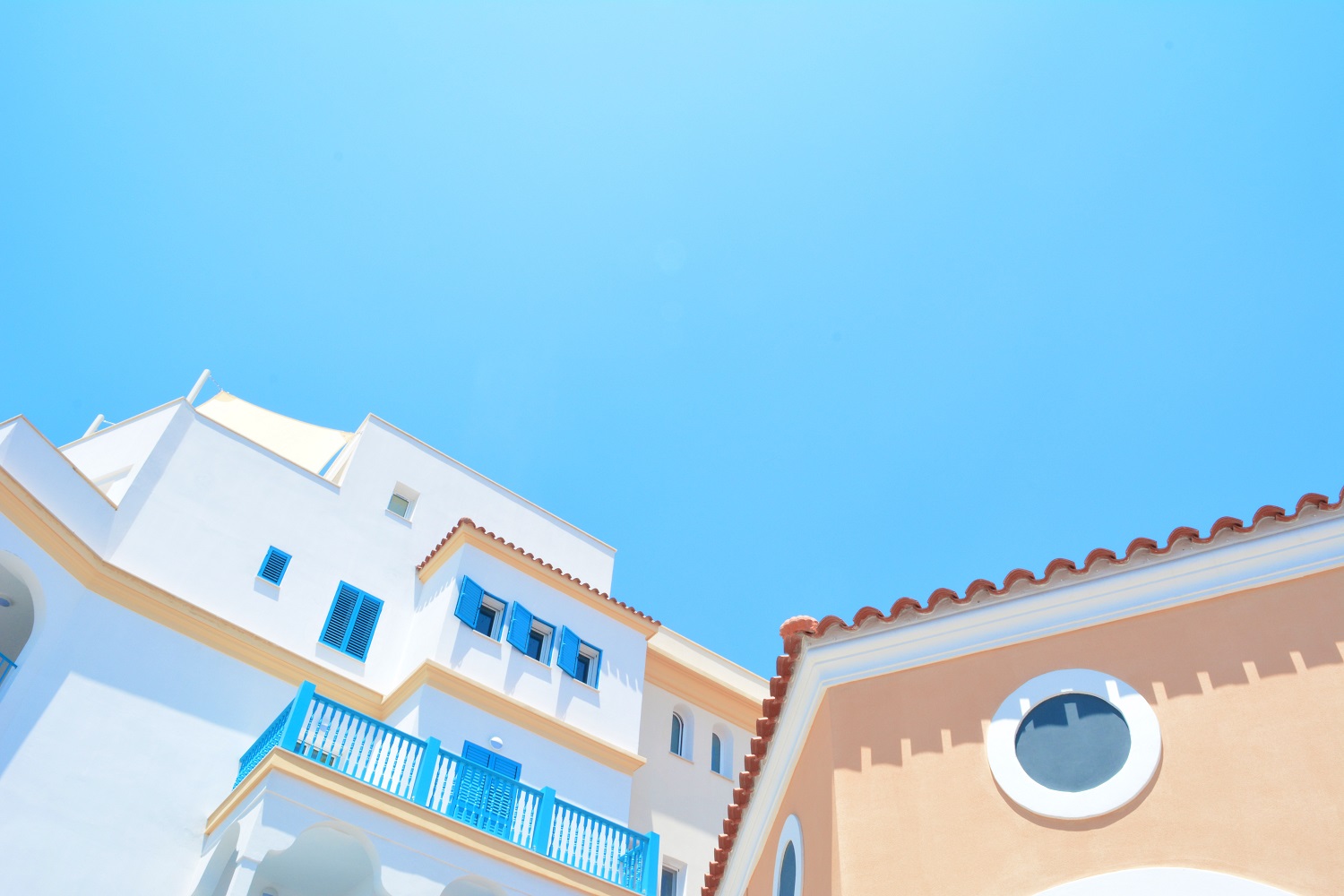 Every year since 1985 the European Union has chosen one or more cities as their capital of culture. For 2017, the two cities are Aarhus in Denmark and Paphos in Cyprus. But how do the two compare? It’s certainly worth visiting both if you can. But if you’re pushed for time or money, our handy comparison will help you decide which is best for you.

Paphos – A city of two halves

Paphos isn’t your typical capital of culture. Known for its beautiful beaches, the coastal city tends to attract tourists looking for a relaxing break in the sun. And they wouldn’t be disappointed. Paphos has around 50km of coastline and 27 beaches, each with their own beautiful surroundings.

In the centre, and along Poseidonos Avenue to the south east of the city, there are several clusters of bars and restaurants. They offering a mixture of local and international cuisines, reflecting the eclectic appeal of Paphos itself as well as their capital of culture theme “Linking Continents, Bridging Cultures”.

Beyond the beaches, however, you’ll find a city that – as well as being the home of Greek goddess Aphrodite according to Greek mythology – is teething with culture and history. The Paphos Archaeological Park is one of the most spectacular collections of historical remains in the world.

Still under excavation in parts, the park is made up of amazing Roman villas, fascinating ancient tombs and beautiful mosaics. And in its year as capital of culture, Paphos will be highlighting both sides of its beauty, with open air events across the city.

So, what about Aarhus?

After that introduction, you might be firmly set on Paphos. But Aarhus also has a great deal to offer tourists. For those not familiar, it’s the second largest city in Denmark, located on the eastern coast of what’s known as the Jutland peninsula. Much like the Danish capital Copenhagen, it’s packed full of Scandi culture.

The capital of culture theme for Aarhus is “Let’s Rethink”. It reflects the unique creativity of the Danish, which has seen them influencing fashion, architecture and music worldwide. ARoS is a perfect example. The avant-garde art gallery is complete with “Your Rainbow Panorama”, a 150-metre walkway with glass from all colours of the spectrum. Visitors can gaze at the city in different colours, as well as taking in the intriguing ARoS exhibitions.

Then there’s Den Gamle By. Translating as “The Old Town”, it was the world’s first open-air museum when it opened in 1914. It’s made up of traditional Danish buildings, allowing tourists to take an immersive journey through the history of Aarhus.

On top of that, Aarhus has a rich history of music. The Musikhuset Concert Hall is a hub of the arts, and will be hosting a plethora of musical acts in 2017, as well as dance, opera and theatre performances. And Aarhus doesn’t skimp when it comes to food either. The Danish city offers up foodie delights on both ends of the spectrum – from aptly named Aarhus Street Food to gourmet gastronomy at the four Michelin star restaurants.

Of course, you don’t have to visit the capitals of culture to get the best holidays in 2017. Aarhus and Paphos are just two of the destinations on our Top 10 Holiday Destinations in 2017. From Barbados to Finland, the list covers all the best destinations this year with a wide range of new attractions and events. Check them all out and take your pick.