South Africa boasts some of the world’s most beautiful landscapes and amazingly diverse wildlife. By visiting this nation, you can enjoy a unique “back to nature” experience where you awake every morning surrounded by birdcalls and walk outside to breathtaking scenery.

There are many activities you can enjoy in South Africa and cross off your bucket list. 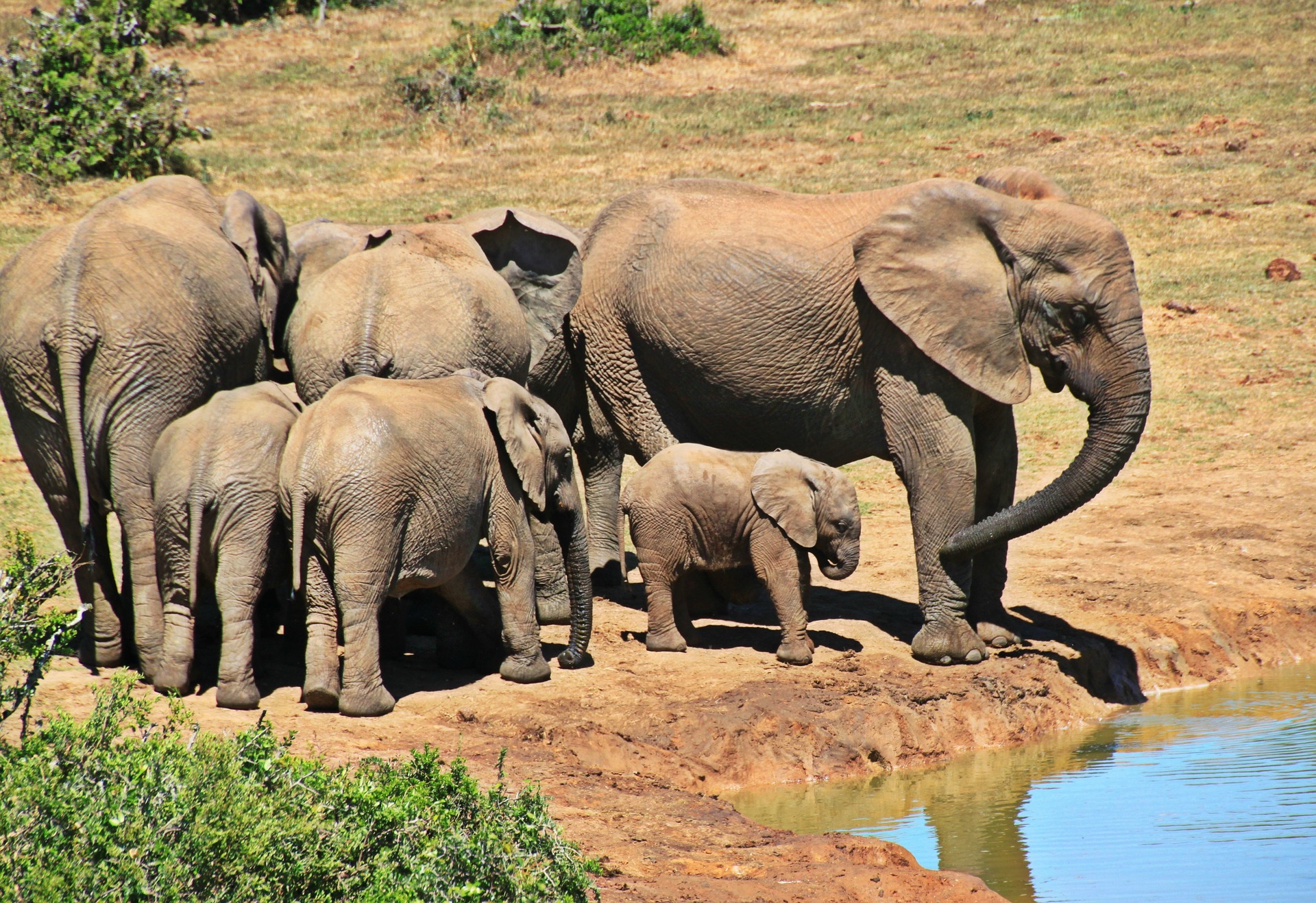 Hluhluwe-iMfolozi Park is a nature reserve in central ZwaZula-Natal in the east of South Africa. During the dry season (May to September) all 5 of the famous big game animals congregate at its water sources. This 370-square-miles preserve is one of the best locations in the world for wildlife photography enthusiasts.

The park was founded as a game reserve for hunters. Elephants, Cape buffalo, leopard, lion, and rhinoceros are the most popular animals for big game hunting, and all can be found inside Hluhluwe-iMfolozi Park. The park boasts the world’s largest population of white rhinos. If you’re interested in nature and photography, this is where you can capture the most amazing photographs you ever took.

Within the park, you can also see antelopes, giraffes, and wild dogs. And in the Centenary Center, there’s a museum, information center, and wildlife-holding center. 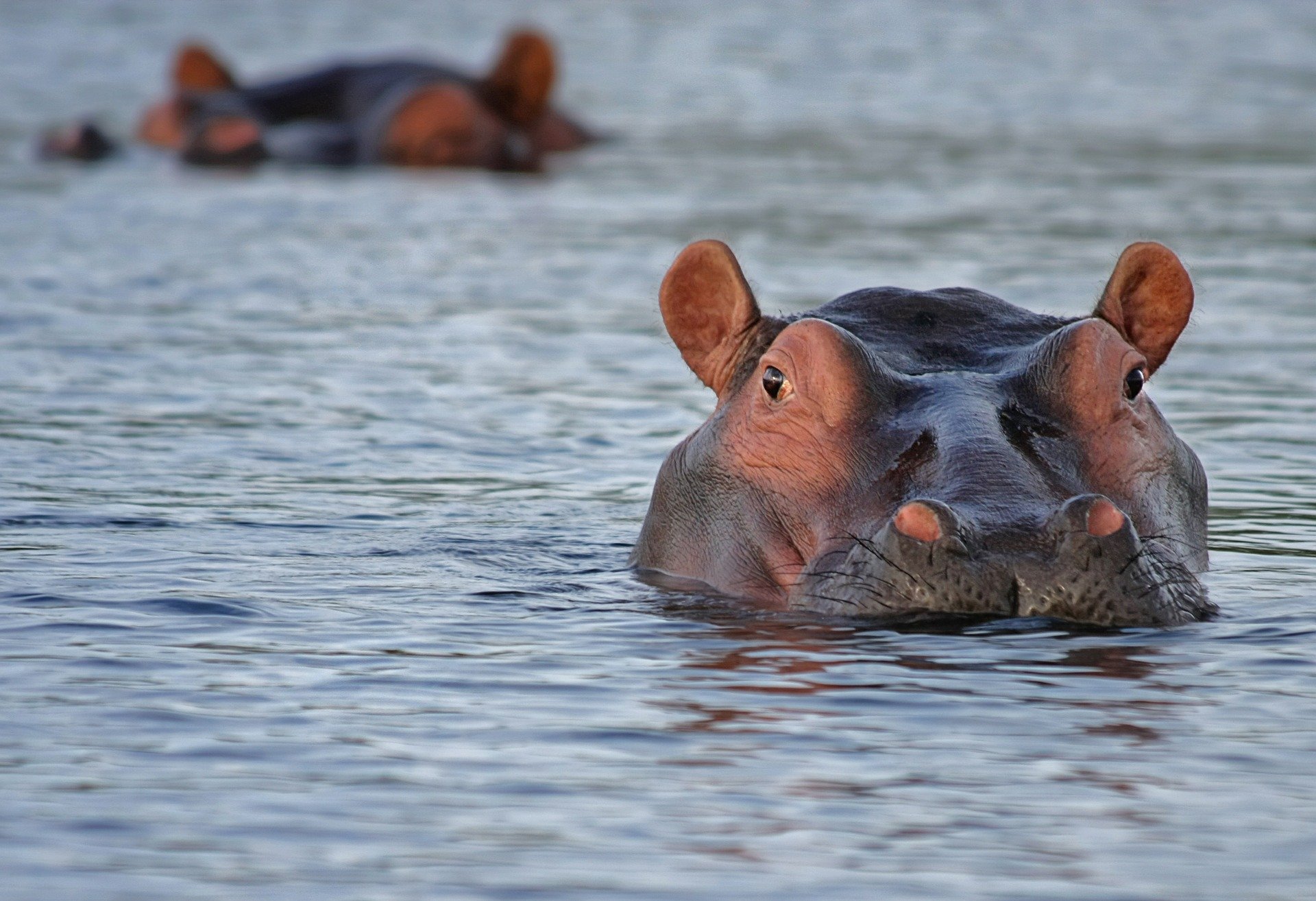 The best location to see crocodiles and hippopotami in the wild is iSimangaliso Wetland Park on the east coast of ZwaZula-Natal. Due to its natural beauty, unique ecosystems, and rich biodiversity, the park is a UNESCO World Heritage Site. Within the park are over 800 hippopotami and 1,200 Nile crocodiles.

The park features a broad variety of ecosystems including sandy beaches, savannas, subtropical dune forests, and wetlands. As well as hippos and crocodiles, you can also see African leopard, buffalo, elephant, African lion, and rhinoceros.

#3. Take in the views from Table Mountain

Table Mountain is one of Africa’s most iconic landmarks. It is a 600-million-year-old, flat-topped mountain that rises from the sea near Cape Town and is the main feature of Table Mountain National Park. Many visitors choose to ascend the mountain using a Rotair Aerial Cable Car, but some choose to hike to the summit.

There are many endemic plants and animals within the park. Platteklip Gorge provides a direct route to the summit for hikers. The trail takes between 1 and 3 hours depending upon how healthy you are. There are some steep and challenging portions along the trail. The peak is 3,558 feet above sea level. From the plateau, you can enjoy fantastic panoramic views over Cape Town. 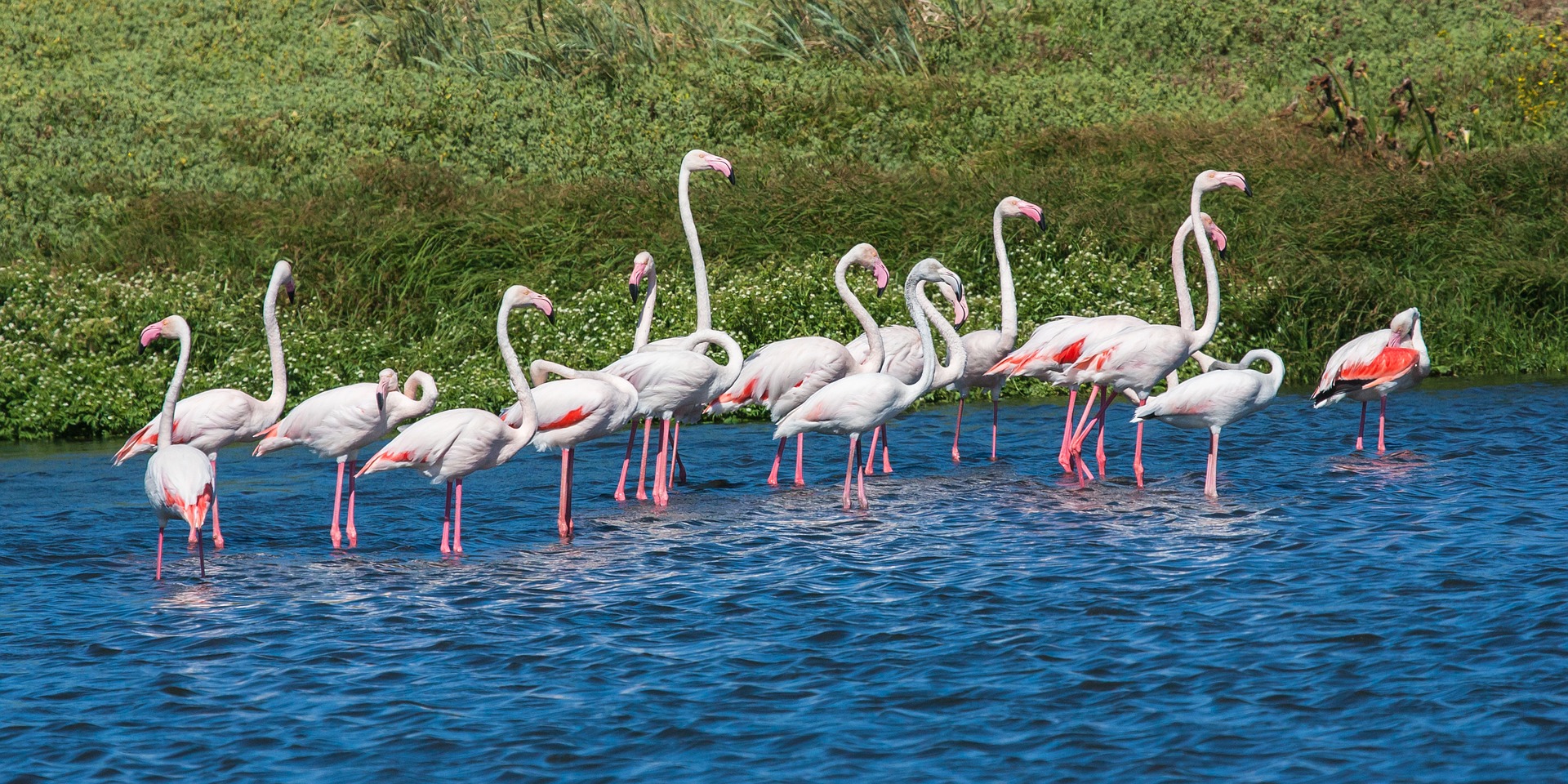 Kosi Bay in KwaZulu-Natal is a fantastic area for keen birdwatchers. You’ll find Kosi Bay just south of Mozambique in KwaZulu-Natal. It is part of iSimangaliso Wetland Park.

The estuary and coastal lakes of Kosi Bay provide an exceptional environment for birdwatching. Over 250 species inhabit this area, including flamingos and palmnut vultures. Kosi Bay is also popular with snorkelers but beware of the Zambezi sharks.

When navigating the estuary, watch out for stonefish (venomous). You’ll need appropriate water shoes with good grips and plenty of protection.

#5. Go diving in the Indian Ocean

Sodwana in the Maputaland Marine Protected Area is visited by over 35,000 scuba divers every year. It is one of the world’s best dive sites. The 31-mile reef complex boasts a rich ecosystem of migratory and resident species.

Keep your eyes peeled for coelacanths. These rare fish, described as “living fossils”, were once believed to have been extinct since the Cretaceous, but a few specimens have appeared in the Indian Ocean. Coelacanths have been discovered in Sodwana Bay. 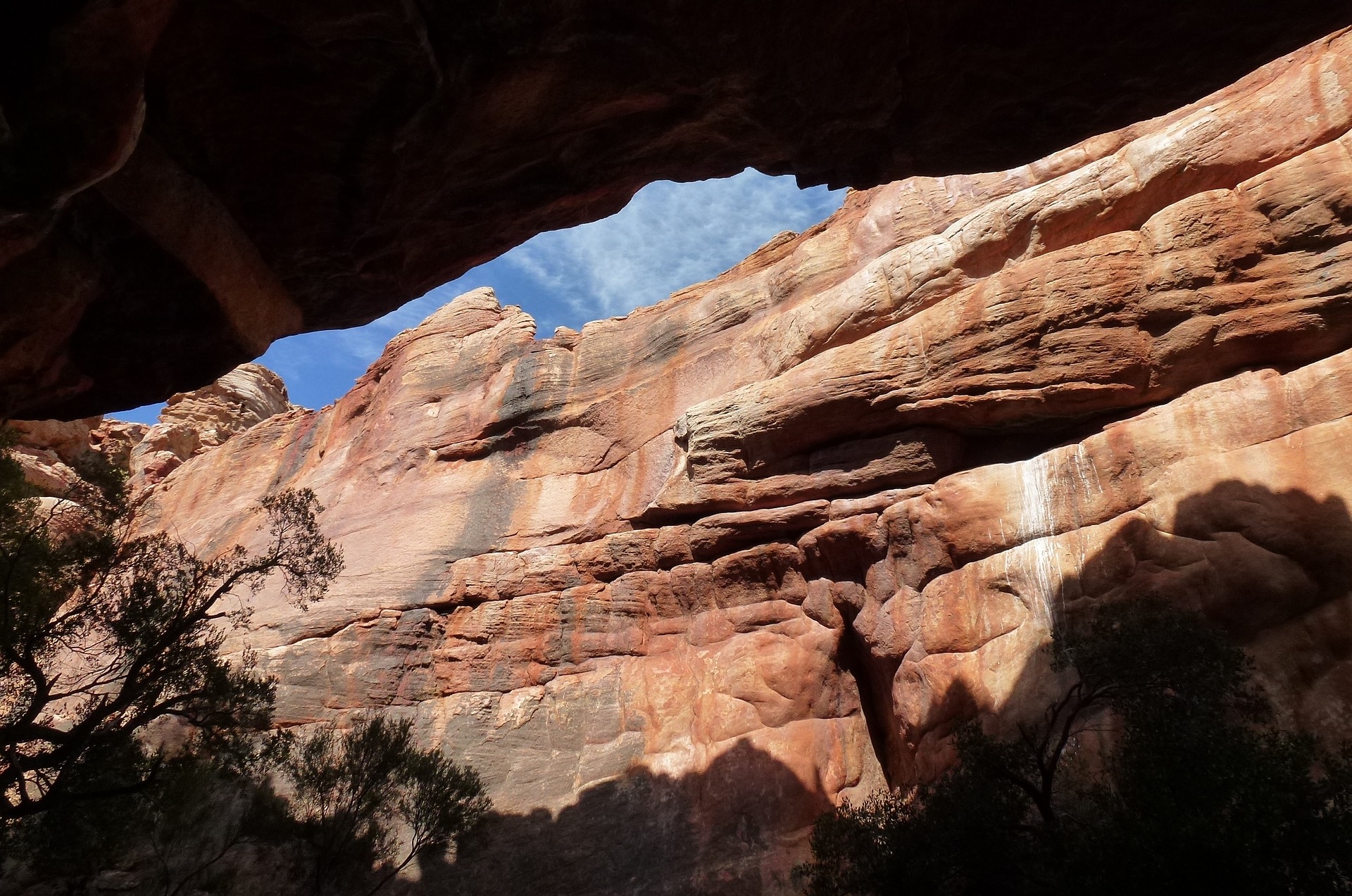 If you want to enjoy breathtaking scenery on your hike, head to uKhahlamba-Drakensberg Park in KwaZulu-Natal. The park is a UNESCO World Heritage Site because of its crystal-clear rivers, the Tugela Falls, golden sandstone ramparts, soaring basaltic buttresses, incisive dramatic cutbacks, and hidden valleys.

The rich diversity of habitats provides a home for many globally threatened and endemic species. The park is also renowned for its archaeological sites, with rock-shelters and caves that feature impressive San rock art. Don’t forget to take along a flashlight to illuminate the fantastic bushman paintings you find as you explore the caverns. uKhahlamba-Drakensberg Park is a great destination for photography enthusiasts. 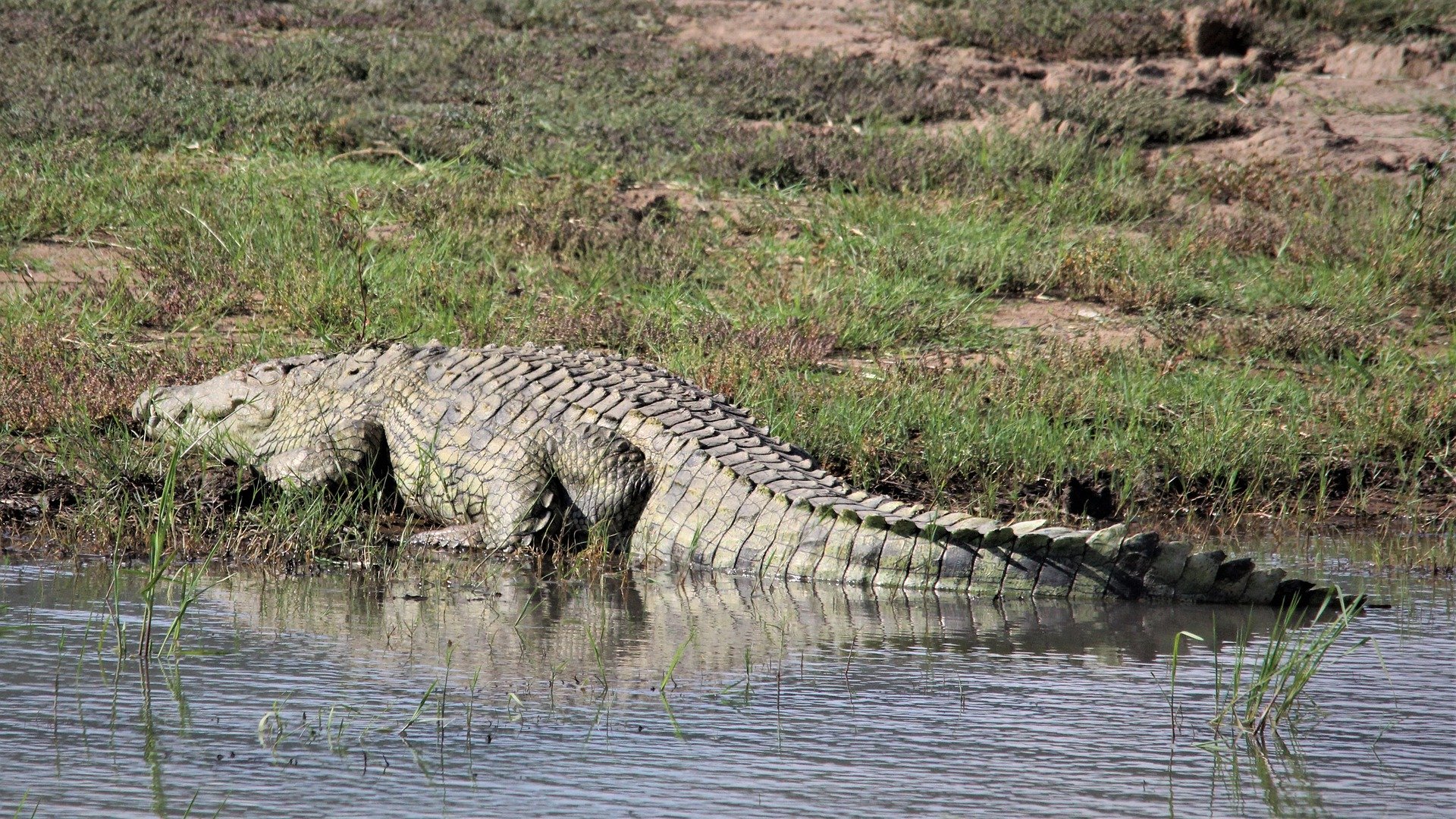 Until recent times, South Africa struggled under an oppressive regime. The Apartheid Museum in Johannesburg contains exhibits detailing the history of apartheid in South Africa and hosts events celebrating the end of apartheid and the introduction of democracy.

The museum utilizes a range of media to explain the operation of apartheid and what it meant for the everyday life of generations of people. The entrance to the museum is an exhibit in its own right, forcing the segregation of all visitors into black and white. You can’t help but be moved by the emotional stories you’ll discover inside.